If you're reading this, it's probably because you have an unrealized dream. Maybe something you've carried with you all your life, since you were a kid. But now...you feel like it's too late in life; or there's fear; or you don't think you have the time or the money...

The Never Too Late Academy exists for one simple purpose – to help people turn their ideas and dreams into reality. Because let's face it – most ideas, and sadly the vast majority of our dreams, end up on the cutting room floor.

Like many things, the Never Too Late Academy started out as just a vague idea in one man's head.

Lowell Sheppard is very much a regular guy, a likeable, humble and unassuming Canadian with a generous spirit and a strong desire to be of service to others. 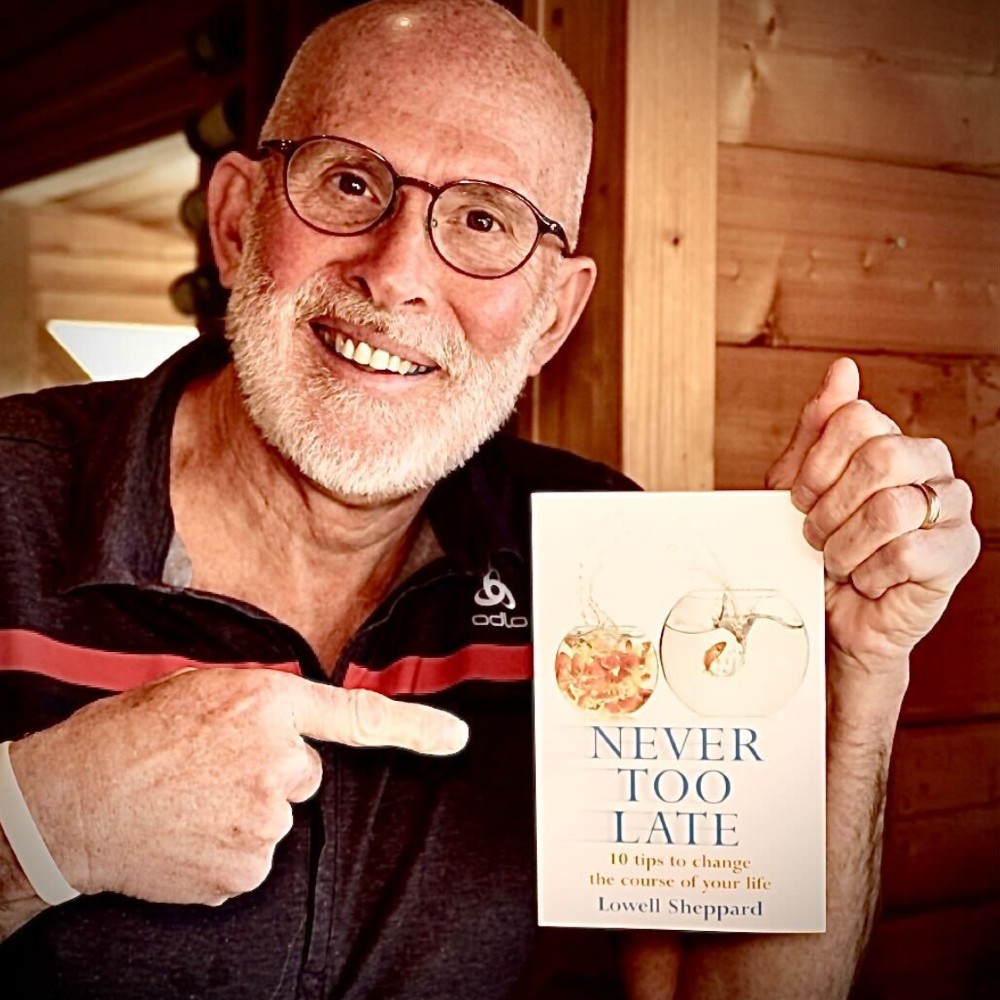 But he has a proven track record of turning dreams and "crazy" ideas into reality. He has moved to a new continent to realize a dream, and to yet another continent so that his wife could realize hers; he has cycled the length of one of the world's longest archipelagos and across the Japan Alps; he has published multiple acclaimed books; he has helped bring fresh water and hope to the forgotten poor of south-east Asia; and most recently, he has bought a sail boat, taught himself to sail, and is planning to cross the Pacific Ocean - solo!

Then the Covid pandemic came along and made things a bit more complicated.

While the obstacles caused by the pandemic forced Lowell to pivot time and again, he had a growing audience on his social media platforms, in particular for his YouTube channel, Pacific Solo. And many of these subscribers were reaching out to say how inspired they were by his story, by his sense of adventure, and by the down-to-earth and practical way that he approached the multitude of issues and problems that came his way.

So Lowell decided to take the 10 principles he had put into his acclaimed 2005 book, Never Too Late - 10 Tips to Change the Course of Your Life, update and combine them with the day-to-day realities of his ongoing project, and develop them into practical and affordable online courses that can guide others on the path to realizing their dreams.

And the Never Too Late Academy was born!

While developing the Academy, Lowell has continued to live his dream, spending the last couple of years honing his skills onboard Wahine, sailing round the coast of Japan and becoming something of a TV celebrity - in the late summer of 2022, History Channel broadcast the pilot episode for a series on Lowell's adventures!

Sail of the Century - Rookie sailor Lowell Sheppard is about to embark on the journey of a lifetime (Sorted, Jan-Feb 2021)

CRUISE CONTROL - Lowell Sheppard prepares for a great adventure amidst smaller ones (The Canadian, Spring 2021) 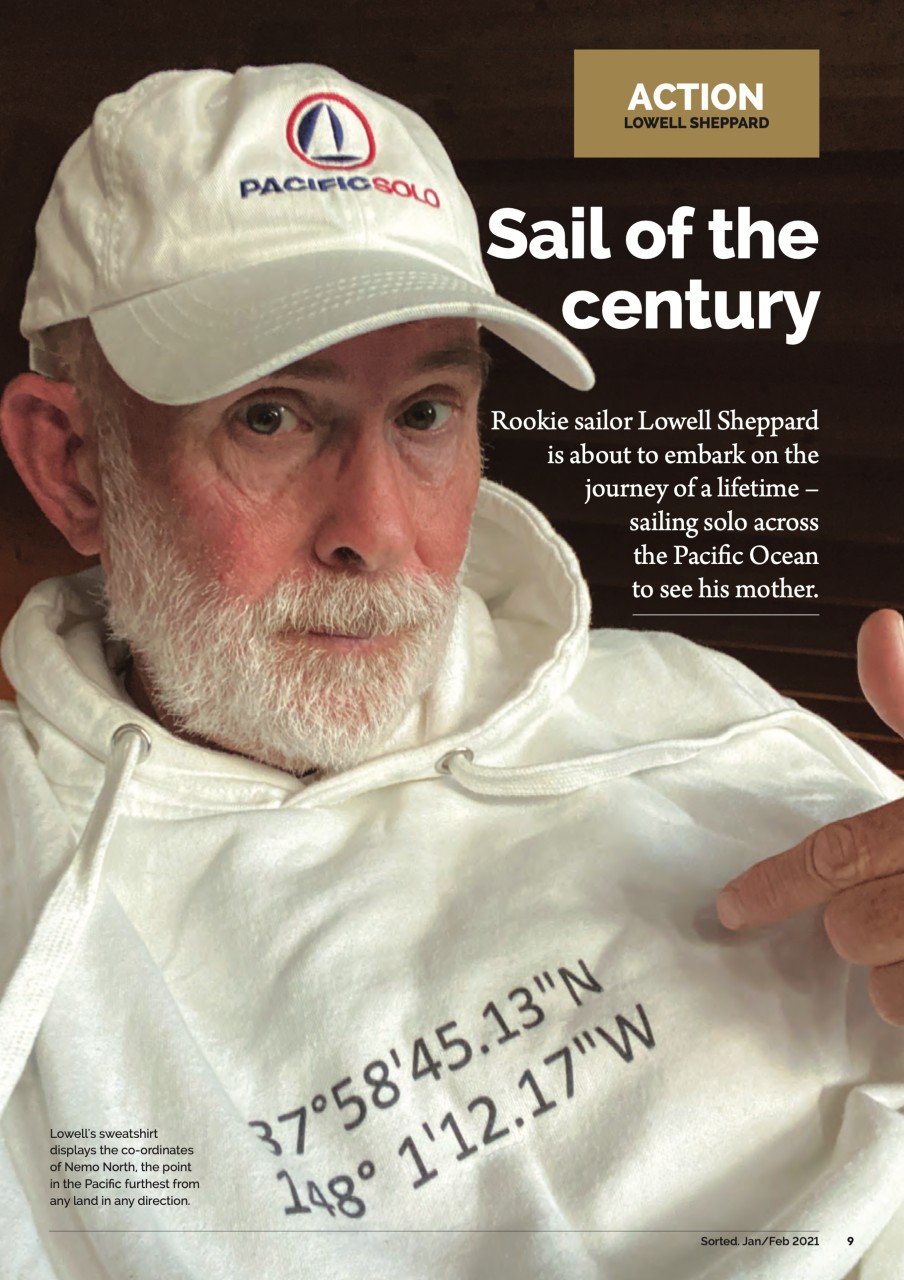